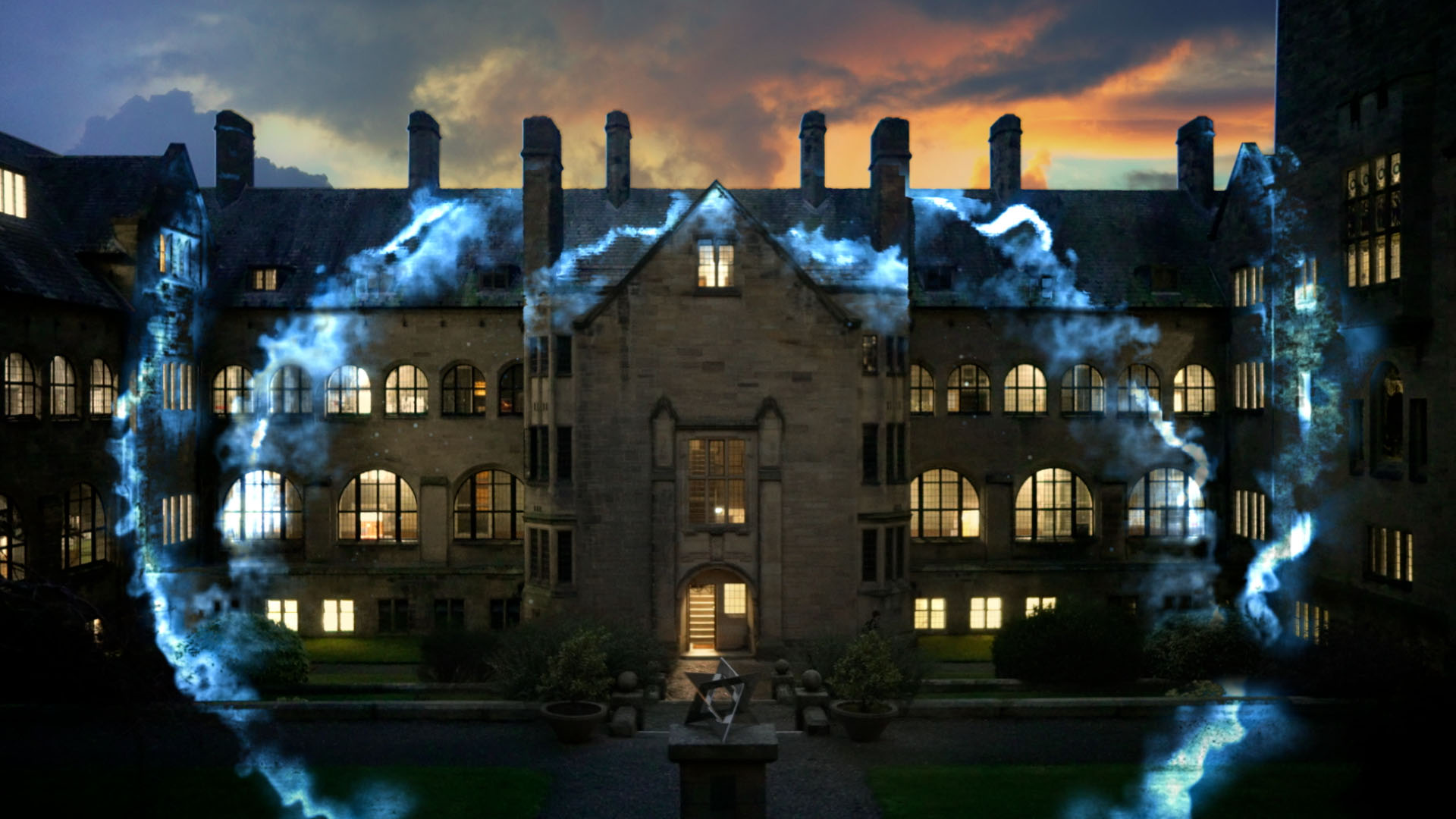 To produce a 30 second TV commercial for Bangor University, that is not the usual traditional university format. The film also needs to have a visual ‘hook’ that makes it stand out.

We pitched the idea of bioluminescence as a theme that runs through the film, finishing with an epic drone shot int he snowdonia mountain range.

“We were searching for a film company who understood our desire to make a beautiful, cinematic short film which reflected our values. We didn’t want to make a film that listed our credentials. Or make an uninspiring power point presentation of our USPs. There is so much atmosphere to be captured in our beautiful corner of North Wales and Lush understood this from the beginning. Miche and Tom are detail people. They will settle for nothing less than beautiful and it was a pleasure to be there watching them perfect their craft. They are a total joy to work with. Creative but unpretentious, willing to do whatever it takes to get the shot. And there was no better example of this than the final shot for the film which involved not one but two 4:30am casting calls to climb our nearby mountains in total darkness. I’d recommend Lush to any brand who believes in beautiful films.”