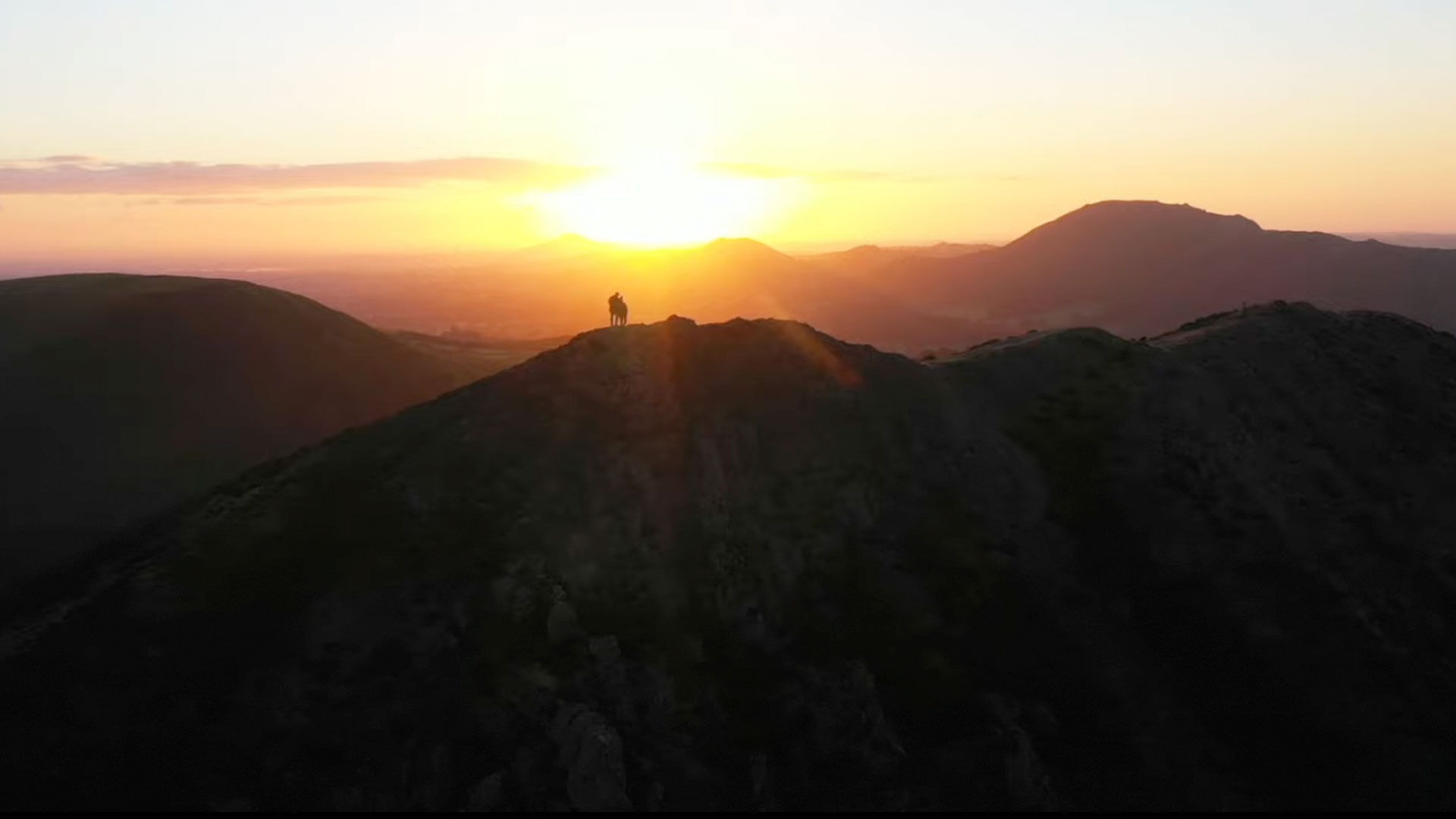 To produce a 30″ TV Commercial for the ‘Shropshire Welcomes’ 2022 campaign.

We worked with the team at Shropshire Council and Visit Shropshire, identifying the various sites and locations around Shropshire that were to be showcased. We collated our stock footage of the County, and agreed new footage to be captured, and produced the 30″ TV Commercial.

We also managed and completed all the Clearcast approval process successfully before the deadline and broadcast dates.

Katrina Kerr:
“We were made aware of some of the work Lush had done and when we contacted them because they are such enthusiasts for Shropshire they literally fell over backwards to help us, shooting and constantly improving the edit and generally ensuring that the final TVC was as beautiful and engaging as possible. It was seen by 7.2 million people and has been part of a major campaign to help Shropshire grow its visitor economy. Thank you Tom and the Lush team – your film will be enjoyed for years to come. “