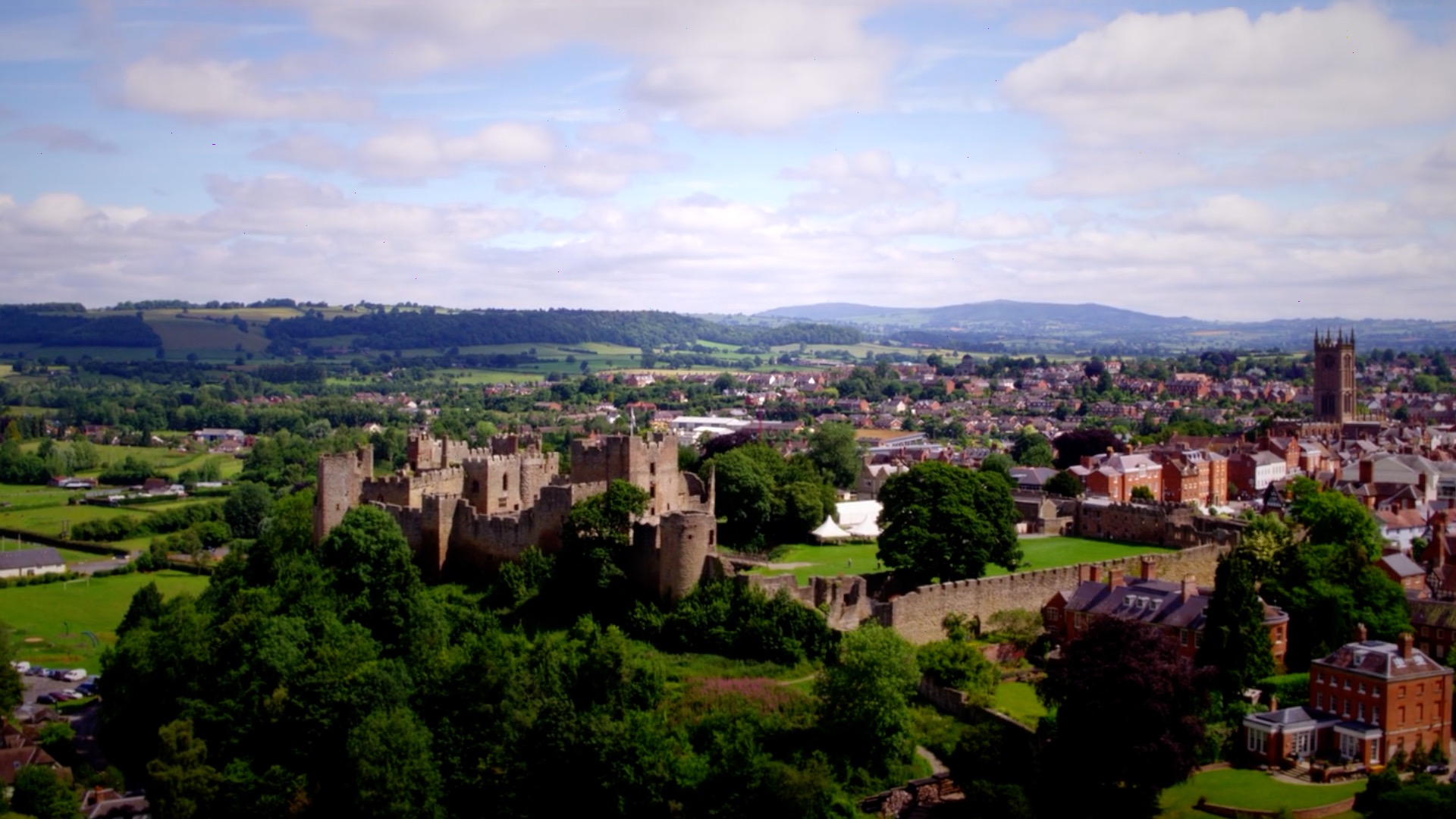 To produce a film for the Museum exhibition that describes the geological history of the Shropshire Hills, and showcases the beauty of the area.

The original film in the museum had Pete Posstlethwaite narrating it, and was filmed using Gopros on a hot air balloon. We tracked down the Son of the Actor, Billy Posstlethwaite who narrated the film, and shot the film entirely by drone. 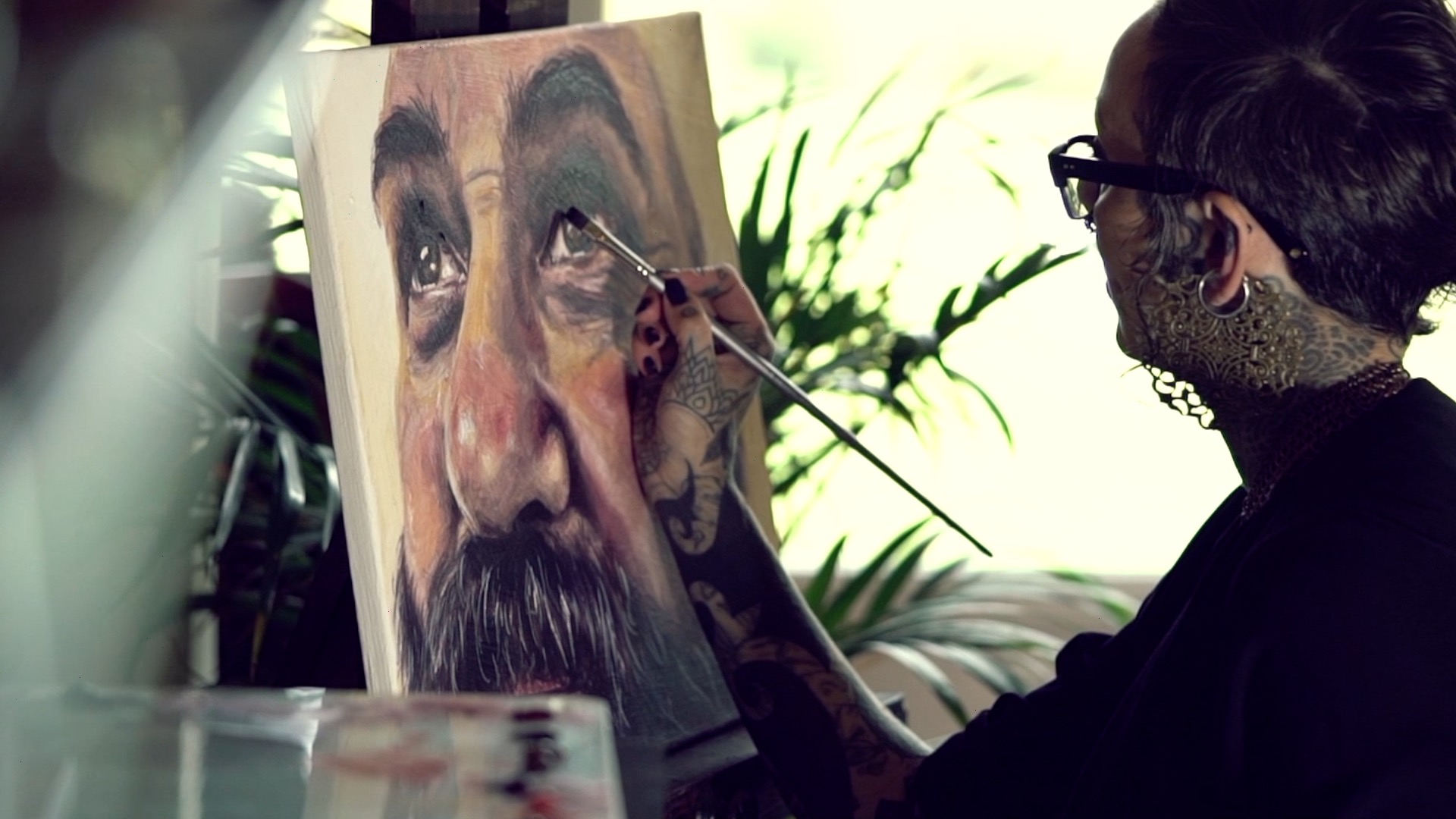 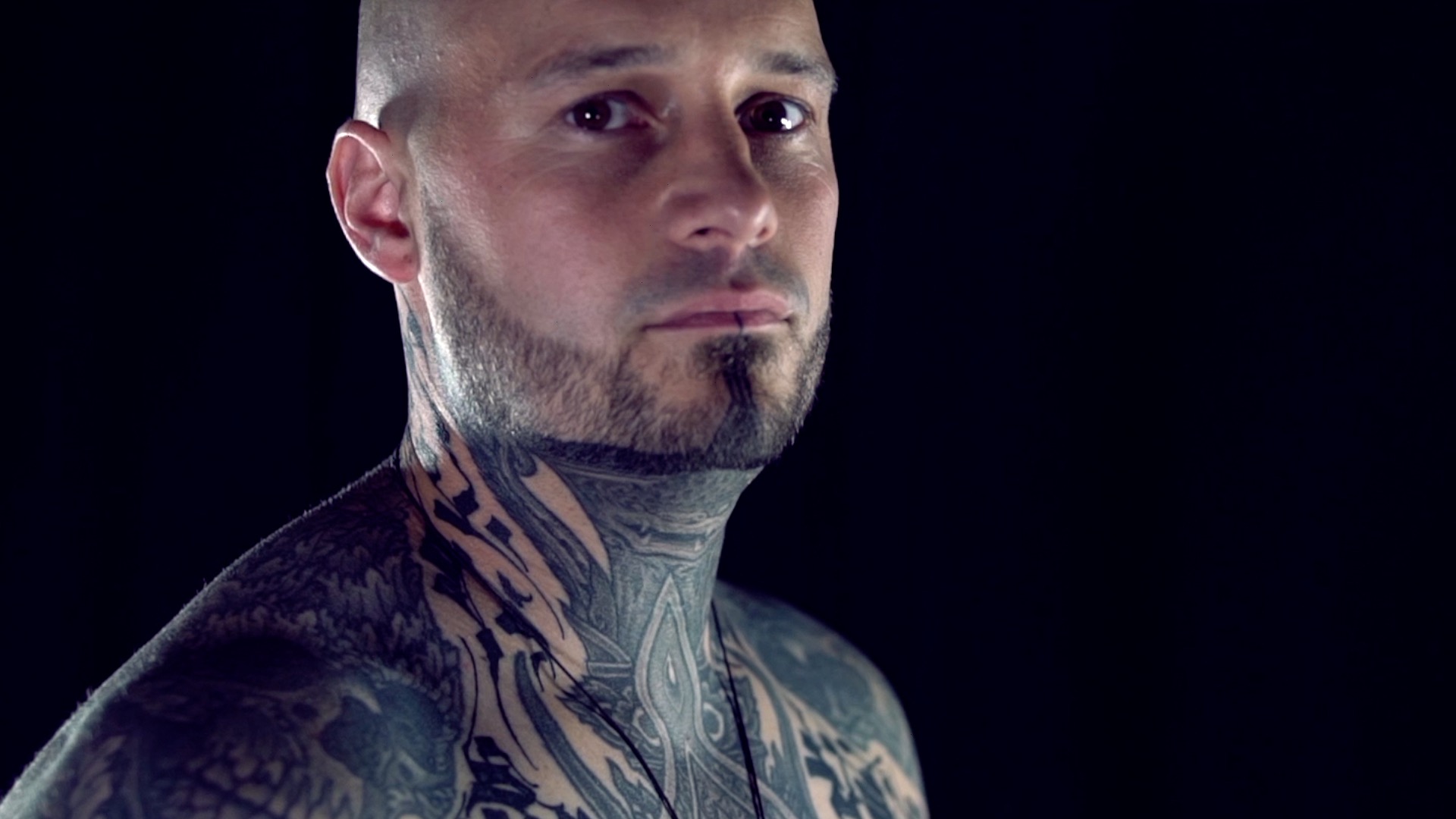 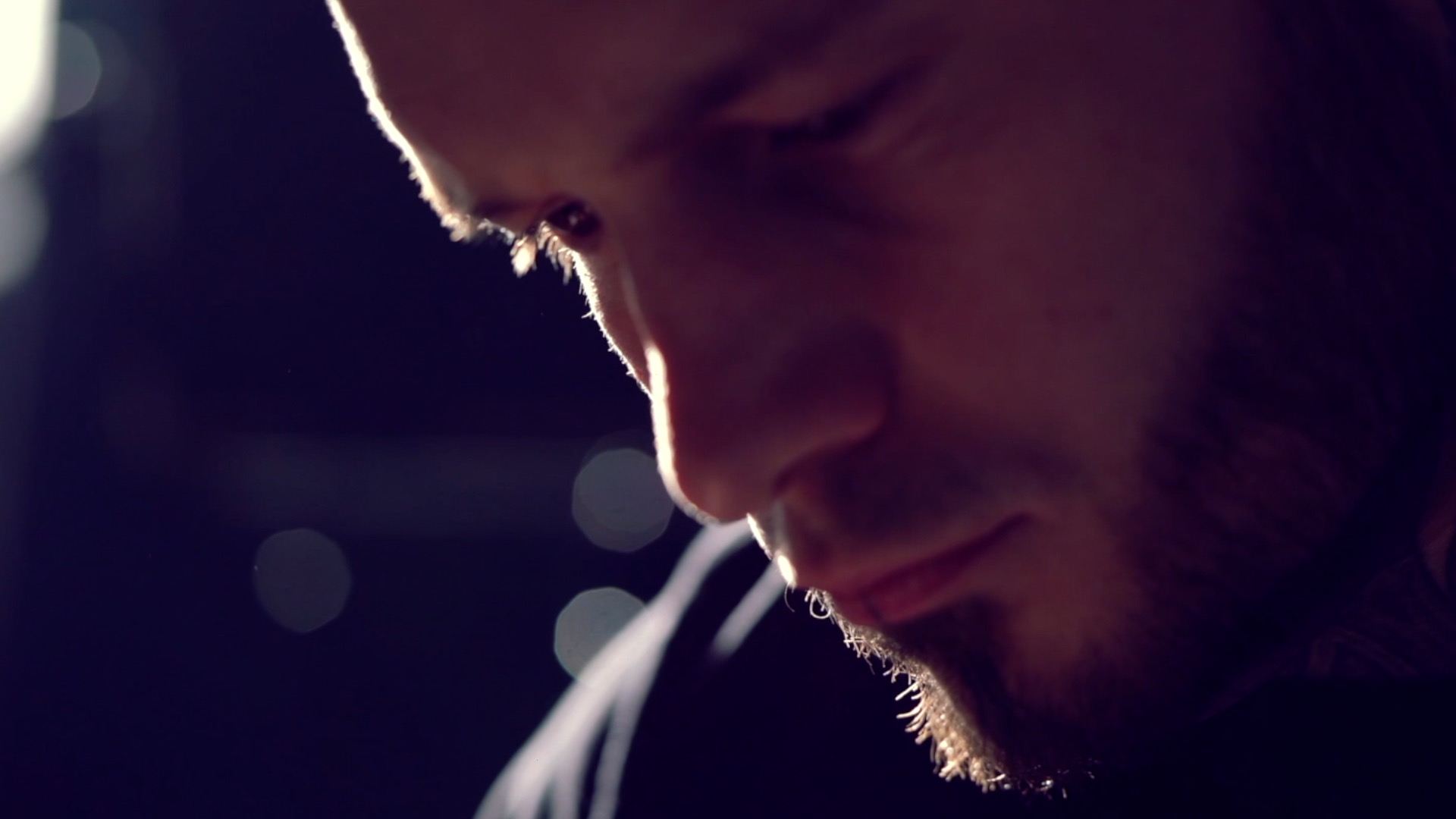