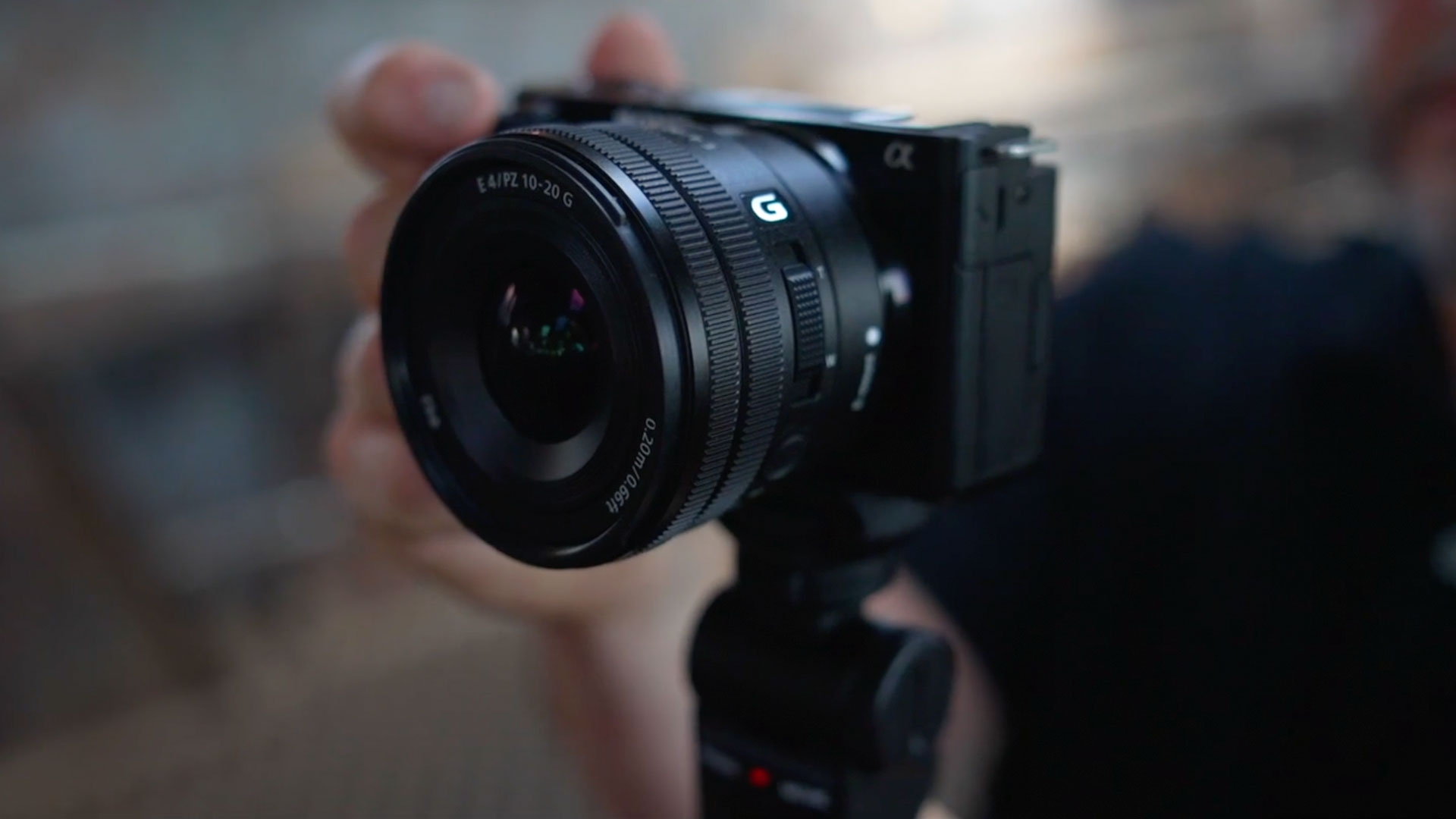 To produce a launch film for the 3 new APS-C Super Wide Angle Lenses.

Presented by Mark Baber, with Model Emily Mudie, and at filmed at the incredible Crossness Pumping Station in London.

The film has been Published on the Sony Europe Youtube Channel, as well as the main key retailer for Sony – Park Cameras, Clifton Cameras and Wilkinson’s Cameras.

Lush Films - Behind the Scenes