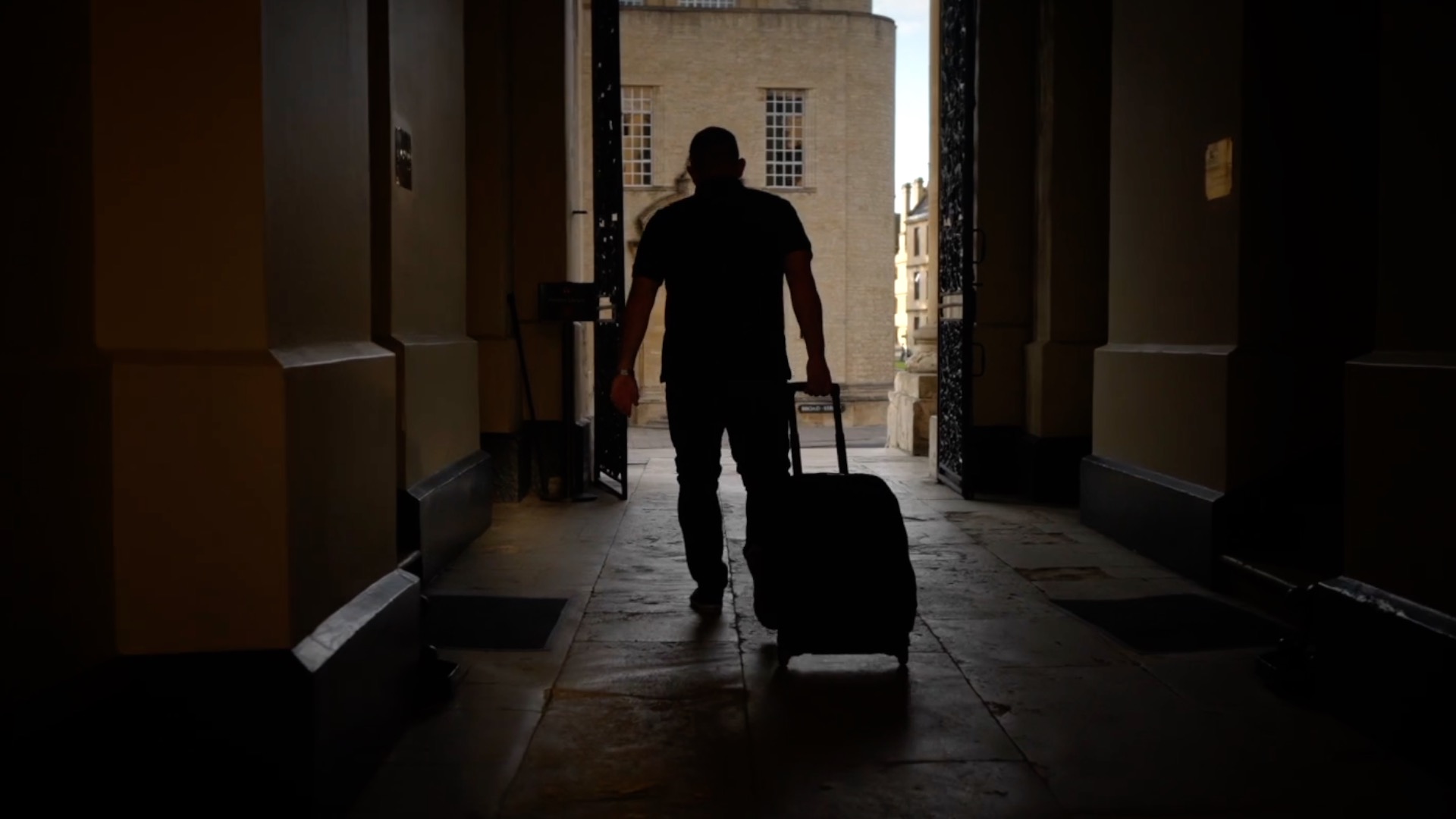 We spent 2 days filming in and around Oxford, using a new location for each film. Each film has a distinctly different feel, but also are recognisably part of a series.

The films were released on Youtube and social media by Wex Photo Video as part of their Sony Week collaboration.