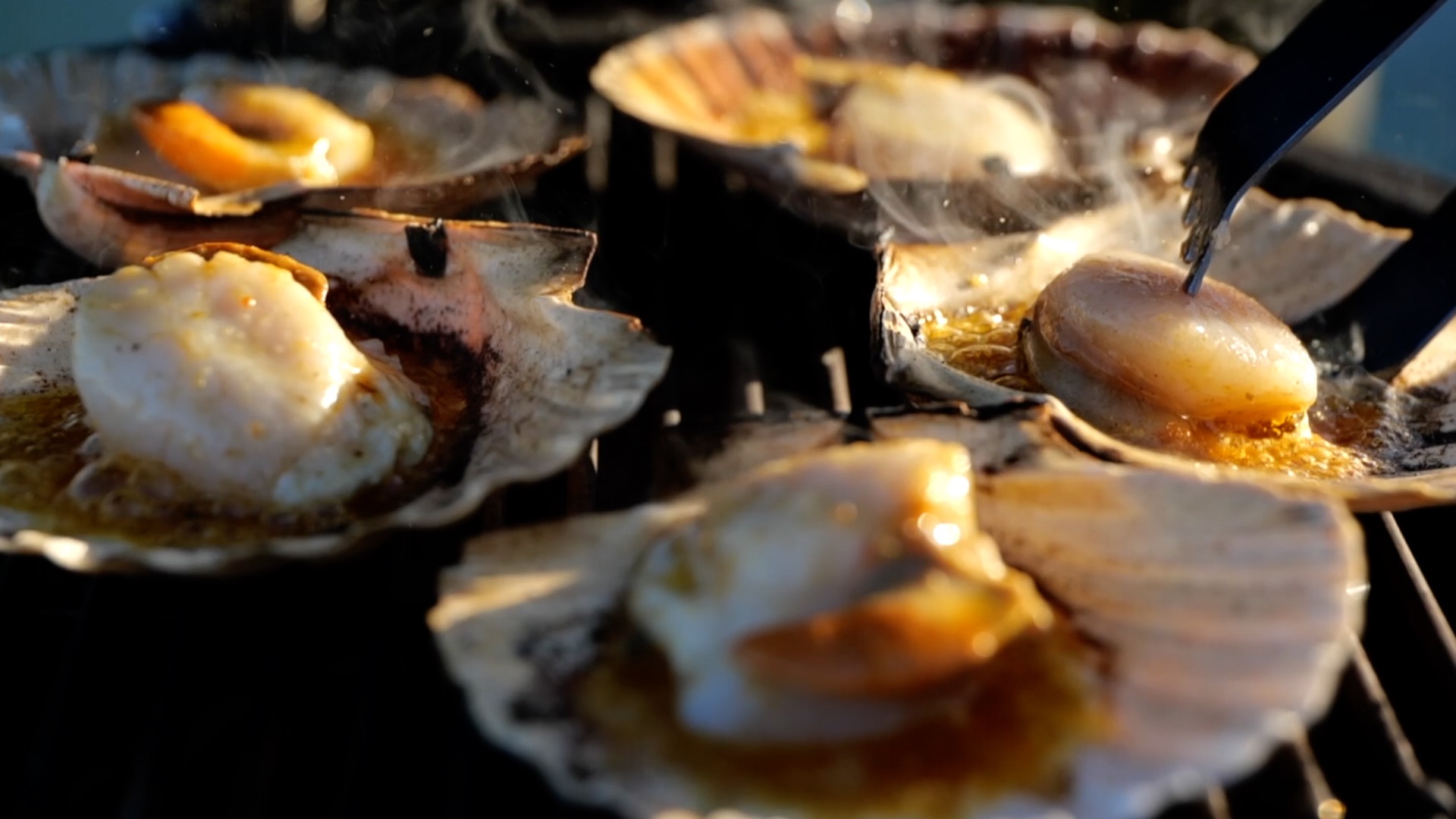 To produce a range of recipe films using the Chilli No 5 sauces with guest Chefs explaining the processes.

We produced over 60 films with 9 International Chefs in the period of 12 months. Chilli No 5 released a film every Monday as part of the Superfood Mondays series on Youtube, and all of their social media channels, and the films were also reproduced into radio adverts and were broadcast 3 times a day every Monday on French Radio.
We also produced a range of spicy cocktail films that feature the sauces.