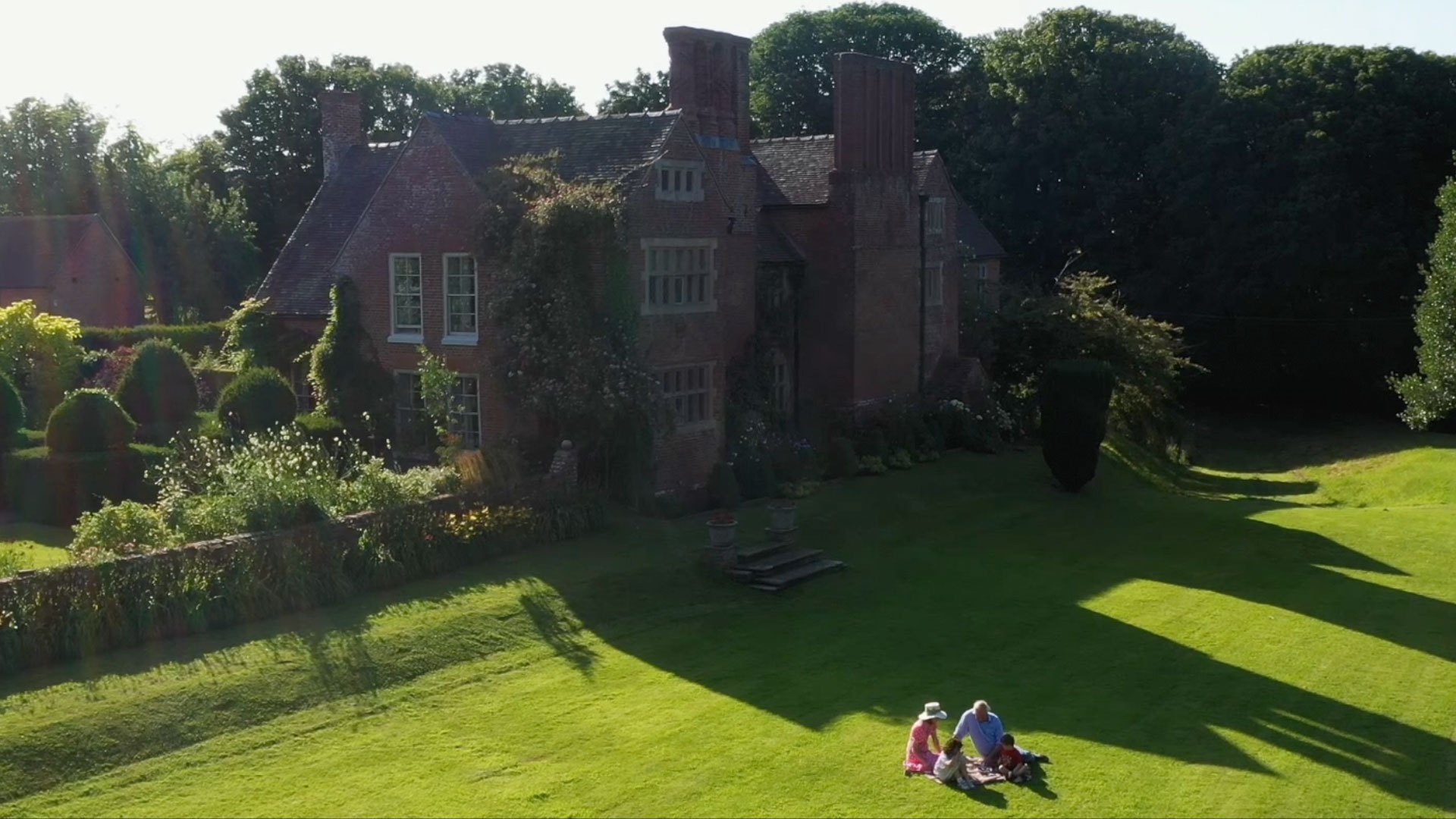 William Cash and his Family have spent the past 50 years restoring the beautiful property of Upton Cressett Hall. Lush Films were commissioned to create a film that documented the restoration for the new visitor centre.

As well as producing the short documentary, we also created the Sotheby’s award film for the launch of the new Dragon Hall.