by Tom Middleton
/
443 Views
No Comments 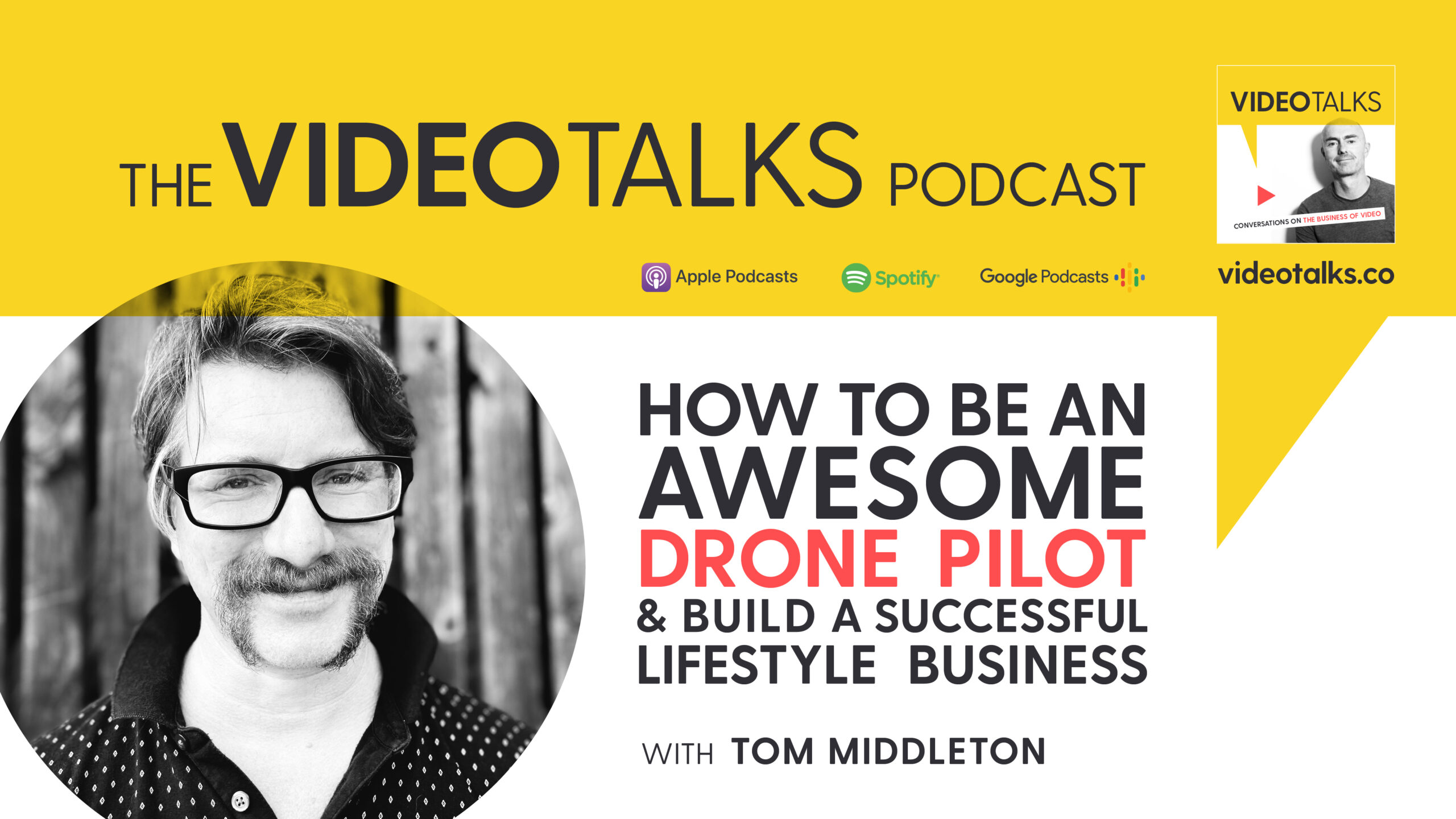 I had the immense pleasure of talking with Andy Greenhouse, for his Video Talks podcast series.. about all things Film, building our business and the mix of family/ work and doing what you love.

I have known Andy for the past 15 years, since we both used to run short film events in London, and have kept in touch ever since.

“It was only when we left London, that I really started to think – What did i want from my life. It was the first time I’d ever really thought about ‘can I make money doing something I enjoy, and will it last the rest of my life?”

Video Talks Podcast 12 : How To Build A Successful Lifestyle Business & Be An Awesome Drone Pilot With Tom Middleton

Tom Middleton is a director, cinematographer, drone filming specialist and co-founder of SMN Film – a video production and video marketing agency. He’s also one of the BBC’s ‘go-to’ drone cinematographers.

Tom runs the business with his wife Miche, also a filmmaker – specialising in creating beautiful cinematic films that evoke an emotional response in audiences worldwide.

Over the years Tom has run film events, lectured in creative media production and freelanced as a DOP, director and producer. 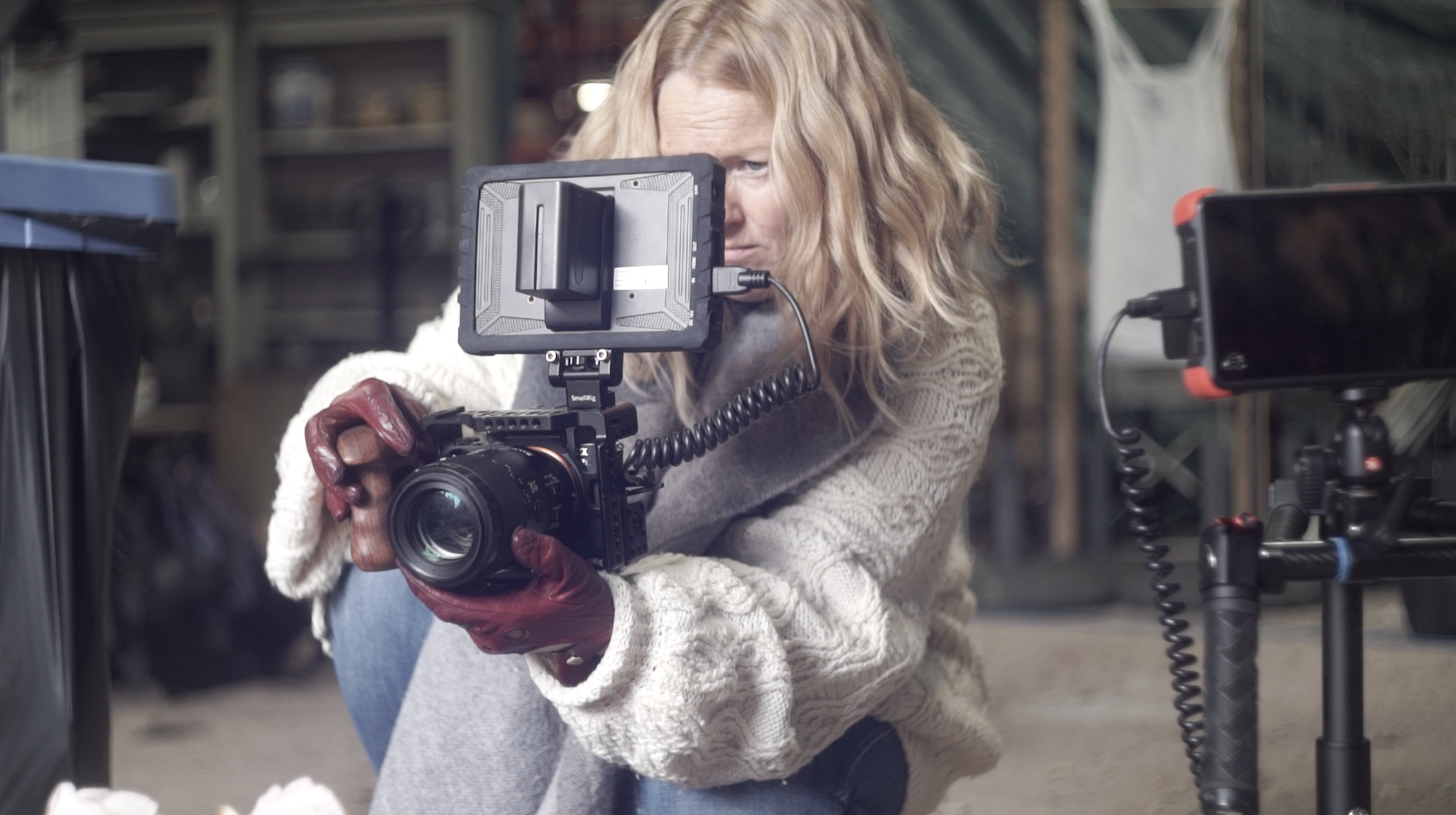